Waiting on Wednesday is a weekly event hosted by Breaking the Spine that spotlights upcoming releases that we're eagerly anticipating.
This week I'm waiting for: 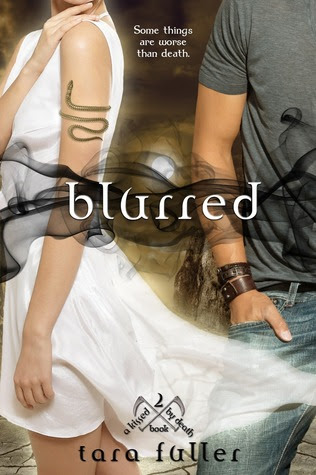 Cash is haunted by things. Hungry, hollow things. They only leave him alone when Anaya, Heaven’s beautiful reaper, is around. Cash has always been good with girls, but Anaya isn’t like the others. She’s dead. And with his deteriorating health, Cash might soon be as well.Anaya never breaks the rules, but the night of the fire she recognized part of Cash’s soul—and doomed him to something worse than death. Cash’s soul now resides in an expired body, making him a shadow walker—a rare, coveted being that can walk between worlds. A being creatures of the underworld would do anything to get their hands on.The lines between life and death are blurring, and Anaya and Cash find themselves falling helplessly over the edge. Trapped in a world where the living don’t belong, can Cash make it out alive?


I just finished Inbetween, which is the first book in this companion series, and I really liked Fuller's writing and the world she has created. This one features Cash and Anaya's story, and I was very intrigued by both in Inbetween, so I'm looking forward to reading their story in Blurred. And isn't the cover just gorgeous?

Okay, now I just feel like mentioning that there's less than a week to the release of The Indigo Spell. Eep! Can't wait. Yeah, I know that was my last week's WOW, but I'm so excited! I'm seriously counting the days, one by one.


What are you waiting for this week? Leave a link below and let me know :)

Posted by Book Lover Recommends at 7:05 am
Email ThisBlogThis!Share to TwitterShare to FacebookShare to Pinterest